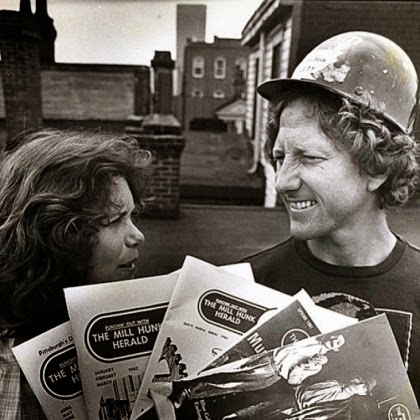 While visiting family in Summit, New Jersey this weekend, I received an email that was the equivalent of a gut-punch.  A friend from high school and college had died in an automobile accident.  Now I hadn't seen the man since our circle of friends graduated in 1969, but Facebook has enabled many of us to reconnect and catch up on each others' lives.  We had messaged back and forth after I published "Ednor Scardens".  He had been thinking along the same lines, organizing material for his own book, and we traded ideas over several weeks.

A month ago a copy of his book "Viking Women Don't Care - Vol.1, Wrestling with Baltimore" appeared  on my doorstep.  Since it was a non-fiction memoir, I enjoyed delving into it, reliving many of my own teen years and the antics I'd shared within our group.  He was coming down to Baltimore in early December to do a book-signing.  I was readying a list of interview questions to incorporate into an article to promote the event.  Now I'm paging through the book again in sadness as I read his handwritten note inside the cover:  "To Kath, my favorite critic!  Enjoy the memories.  Love, Leif." 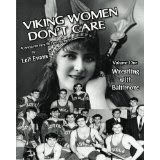 Lawrence Frederic "Larry" "Leif" Evans was a unique guy.  Always sports-obsessed, an activist and organizer, he was like a thousand-piece puzzle that someone put in a can, shook, and dumped out.  Friendly, crazy, and socially-conscious, he was the one who could put together an event for a good cause and make it so much fun that you wouldn't dream of missing it.  He could sell you a bag of dog crap and you'd happily pay for it...and thank him.  He organized school dances, Santa Claus Anonymous charity football events, and much, much more.  Most of us who called him friend didn't have a clue about his painfully tumultuous childhood.  He was one of us, but just crazier.  Leif joined the VISTA service corps after graduation and worked with migrant workers in Florida.  I would have paid to see that.

He labored for several years as a steelworker, and during that time he created a news magazine written by and for the men and women who worked there.   Food banks, group home counseling, community newspapers, community-access television, politics...you name it...if it helped someone, Larry was likely involved in it. 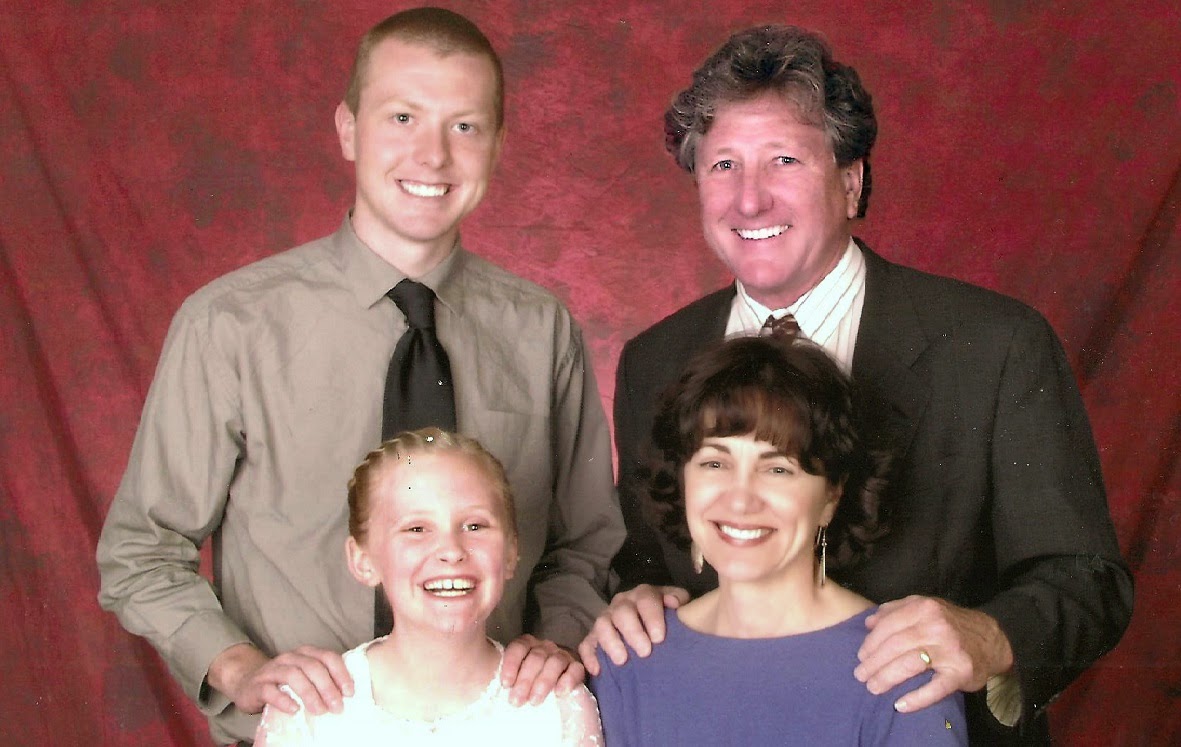 In 445 B.C. the Greek historian Herodotus wrote, "Whom the gods love dies young."  While many would not feel 67 years of age to be especially young, Larry had "promises to keep, and miles to go before I sleep."  He wanted more time.  So did we.