Frozen in a Cultural Avalanche 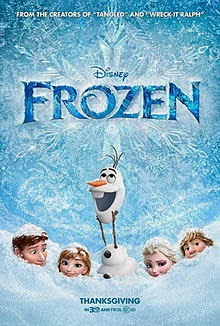 A recent issue of Time magazine carried an article by one of my favorite columnists, Joel Stein, in which he recounted the difficulties his young son, Lazlo, has had with the Disney juggernaut, Frozen.  The little boy refuses to watch the movie, muttering his dislike for anything to do with dresses and princesses, and everywhere the poor kid turns, he must endure the aural assault of small females belting out "Let It Go".

I am intimately familiar with both the movie and the main characters, Princesses Elsa and Anna, since I have multiple family members under the age of ten.  The three-year-old in particular is in the throes of a princess fever which has continued unabated since I gave her a Cinderella dress from the Disney store as well as several dolls and a much-coveted Princess Anna dress.  She wants to wear the Cinderella dress every day, everywhere.  Her achievement-oriented mom probably hates me for temporarily leading her astray.  The child is smart.  She remembers things that were mentioned months ago and whips them out when you least expect it.  One of us commented on group of cacti while on a hike last fall.  Then, at least six months later, while seeing a photo of an assortment of the small plants, she interjected, "Look mommy, those succulents look just like flowers."  I'm not worried, as I often watch her construct complex skyscrapers out of MagnaTiles while decked out in princess regalia, complete with tiara.

Decades ago, while I was still a kid, Disney first struck merchandising gold with Fess Parker's Davey Crockett character.  Every little boy I knew had to have his trademark coonskin cap.  Princess culture was in its infancy.  I don't remember seeing Cinderella, Aurora and Snow White blanketing toy store displays.  In fact, I thought the coolest thing about the Sleeping Beauty film was sitting in the first row of the Hippodrome theater and marveling as Maleficent grew into a giant, fire-breathing dragon.

Now, before a film is even released, Disney and other toy makers have to calculate how much inventory to stock, or risk being stuck with unwanted merchandise.  With Frozen, they were caught off guard by how wildly successful it has been.  Even now, six months after its theater run, parents are still unable to obtain the coveted Elsa and Anna dresses and dolls unless they want to part with two or three times the retail price via Ebay or Amazon.  And no...I did not pay that.  I stumbled onto the Disney online store one sleepless night about 4 a.m. when they were in stock for $44.

I feel for Stein's son, as I'm going through a similar irritation because I won't join the Celtic Thunder and Celtic Woman  fan base.  After viewing bits and pieces of the show on public television, I felt manipulated by its slick presentation.  Men swaggered onstage, demanding that I think them desirable.  Women sang sweetly (princess-like?) to avoid alienating the audience of almost exclusively mature women.  Don't get me wrong:  I love Irish music.  What I hate is being expected to join a love-struck crowd of older women, simply because a show has been engineered in a way that certainly expects me to do so.

So, Lazlo, I feel your pain.  And I hope my daughter doesn't disown me when the Rapunzel dress arrives on her doorstep next week. 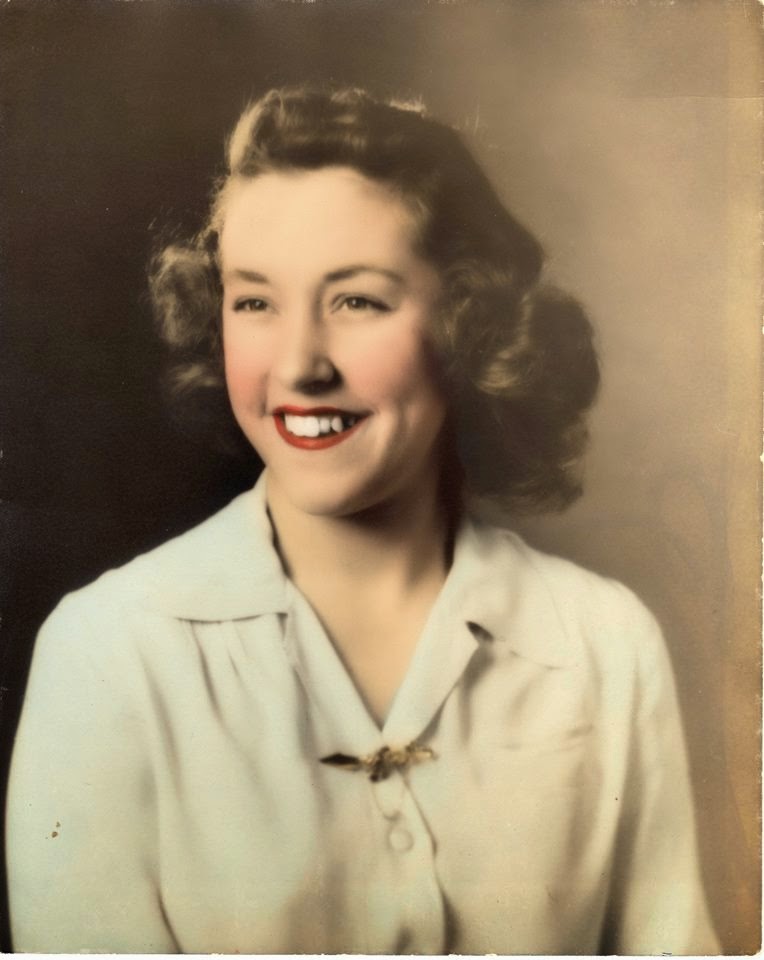 Mother's Day is one of those.

Irene Catherine Barker died last fall at the ripe old age of 95.  It was a relief of sorts, as she had been in a nursing home for several years, enduring what none of us want to endure.  When I say that I miss her, I mean that I miss the mom she was during her vital, sentient years before she lost the ability to walk, to hear my voice or to even recognize me.

I thought about this commemorative day all week, planning to visit her grave site and place flowers in her memory, but the day is nearly over and I've yet to go.  Her passing is still too new, too raw to go to the cemetery with the crowds who trek there today in ritual homage.  Yesterday I caught myself several times, wondering what I could get for her, to make her smile and feel special before realizing that won't happen again....ever.

Tomorrow I will go, when the crowds are gone and I can be alone with her.  Now the visits are for me.  She won't know I'm there.  All I can hope for is that the love and care she gave me during her lifetime continues to shine through her grandchildren and great-grandchildren. 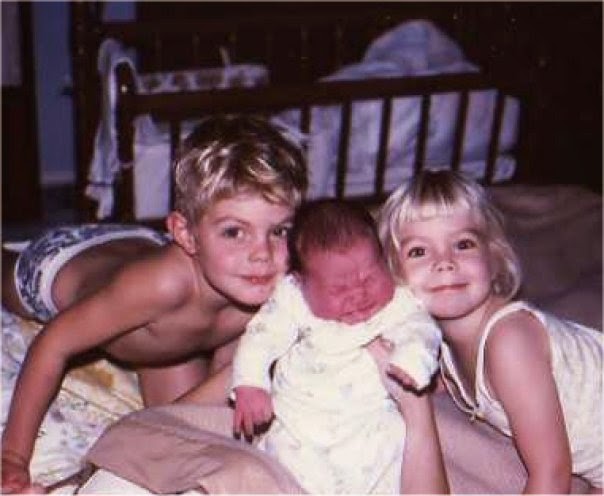